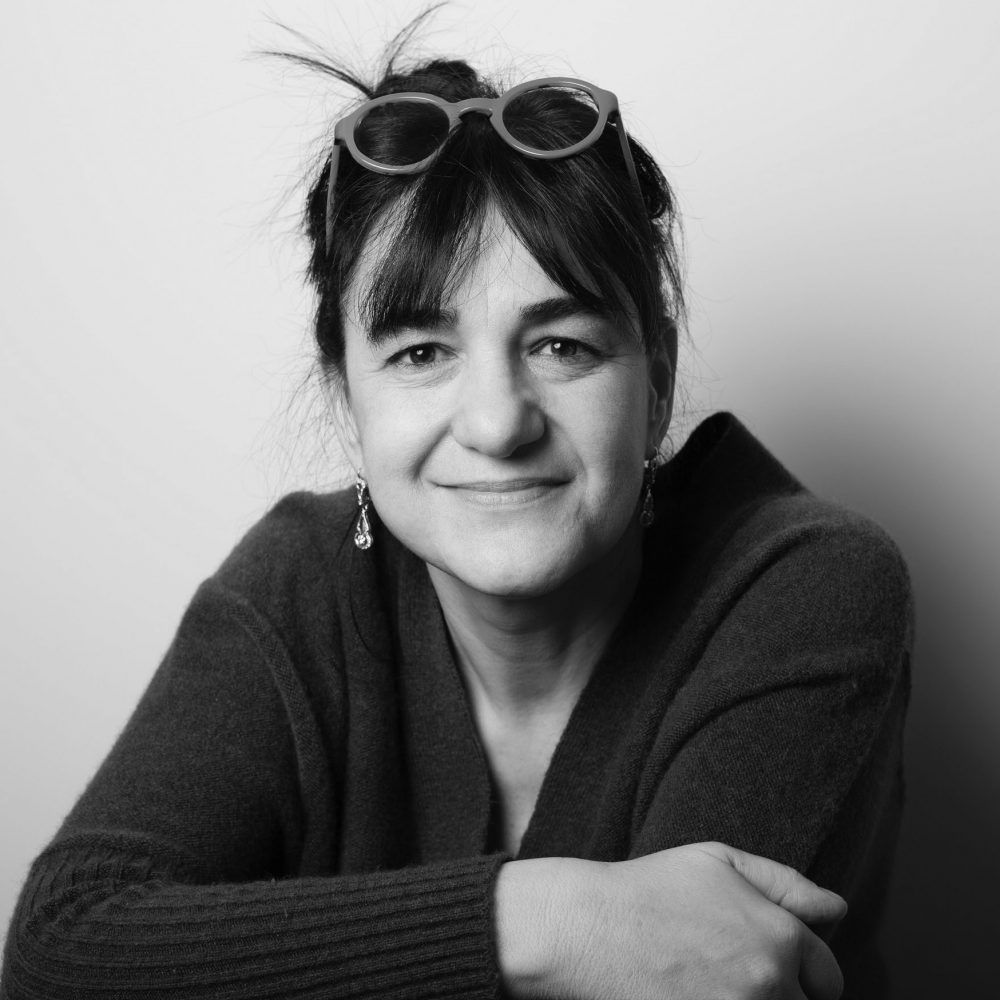 The deeply connected research to a constant comparison between Art, Architecture and Technology is the leitmotif of Lorena Alessio’s style. Her interest towards the infinitely small, the mutability of nature and her life experiences in culturally distant countries translate into evocative, wide-ranging architectural proposals, combined with an interest in the study of Italian and Japanese cities.

Lorena Alessio graduated in Architecture at the Politecnico di Torino and holds a specialization in Urban Design from Oxford Polytechnic, a Master’s degree from Pratt Institute in New York and a Ph.D. from Nihon University in Tokyo. Since 2000 she has been involved in architectural and urban design research at the Politecnico di Torino, teaching in numerous universities in Italy, Japan, Taiwan and South Korea. In 2016 she became Visiting Associate Professor at Hosei University in Tokyo; she also carried out workshops with universities such as: MIT, The University of Tokyo, Waseda University.
From 2006 to 2011, she founded and chaired “Casa delle Arti e dell’Architettura” in Settimo Torinese, organizing and coordinating events for the promotion of architectural quality, in partnership with the Fondazione di Arte Contemporanea Sandretto Re Rebaudengo in Turin, the Japan Institute of Architects and the Italian Cultural Institute in Tokyo. She also held several conferences and workshops, hosting various personality from the international architectural scene, among them: Maki Fumihiko, Sejima Kazuyo, Odile Decq, Ban Shigeru, Bernard Tschumi, Shu Wang, Fujimoto Sou, Mario Cucinella.

Over the years she has developed a strong Design Management capability, working with Bovis Lend Lease and coordinating major projects. Alessio writes for some of the most prestigious architectural magazines, including A+U and The Plan, publishing articles and moderating events. Her main publications include “Shigeru Ban” (2008) and “Toyo Ito” (2009) edited by Edilstampa. Under publication “Entropic Tokyo”, which analyses the urban changes of the last thirty years, assuming useful elements for urban design.